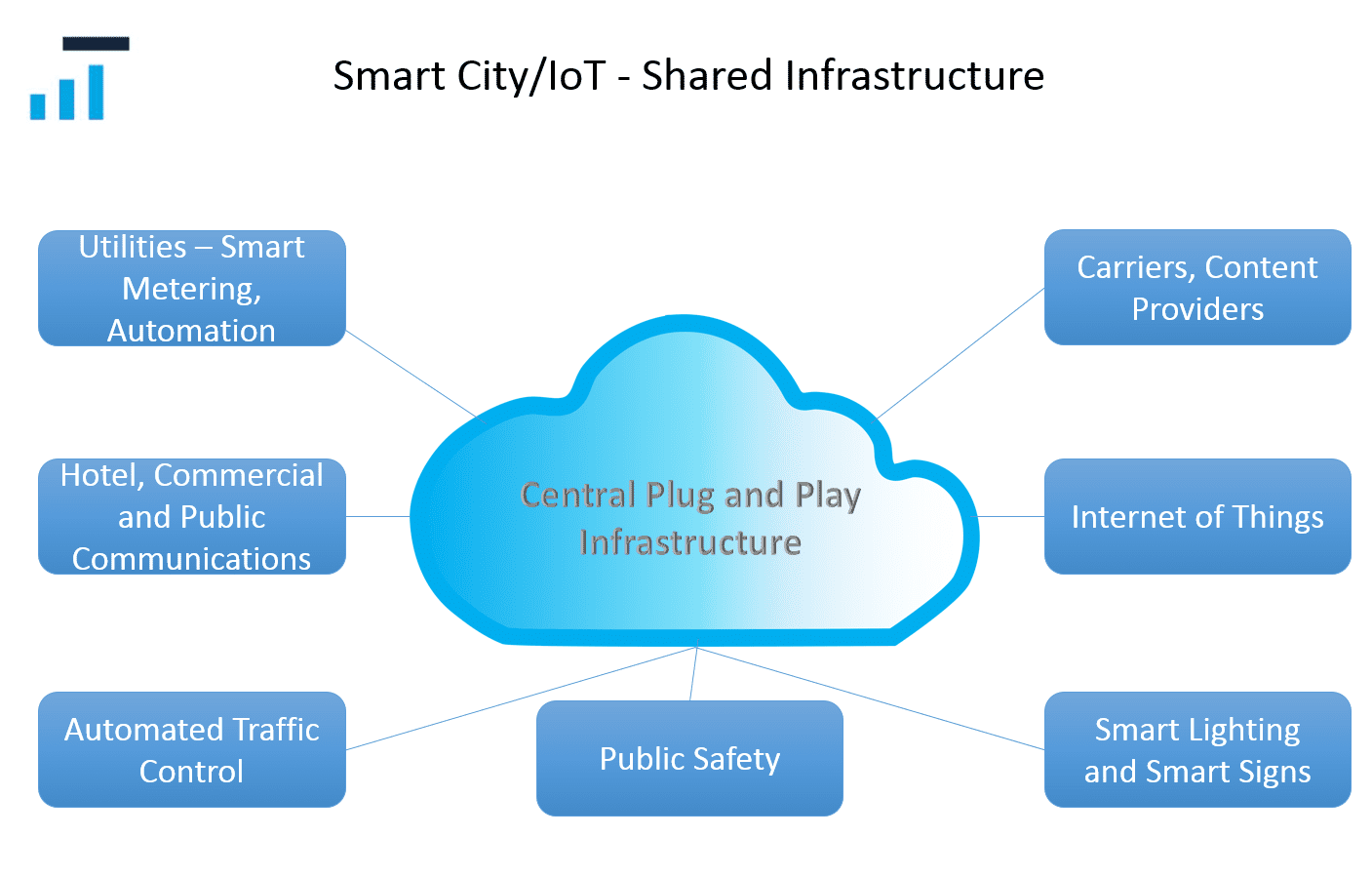 Technology has been advancing rapidly in the last few years and we are now seeing such futuristic things like driverless cars, augmented reality and artificial intelligence. We are all familiar with poor mobile phone coverage, dropped calls and slow data speeds. However we are now moving into a world where everything will be connected together, creating a world where billions of devices communicate with each other in real time, fully automating our lives. We will all live in Smart Cities…

Some of the most forward thinking cities around the world are beginning to look at technology as a critical part of creating an environment that makes its residents lives easier, safer, cleaner and more efficient. This will involve building a “super communications” infrastructure where all devices can communicate with each other, all the time. We have all heard of home automation where you control your lights, security, power, appliances and a host of other devices. You can just imagine creating a city where everything is connected and aware of every other device on the network.

The list goes on.  When we start relying on a communications network to control cars, buses and our daily lives the notion of a “dropped call” will no longer be acceptable. The additional concern of creating such an infrastructure that is secure from cyber threats is just as critical as it is one thing to have your email hacked let alone a network that controls our daily lives.

Our team at BIG is actively working with cities, manufacturers, carriers and industry experts to help cities and their residents get ready for this life changing technology that can make our lives better but presents challenges we have not yet faced.

Technology in Construction: From Cost Center to Strategic Partner